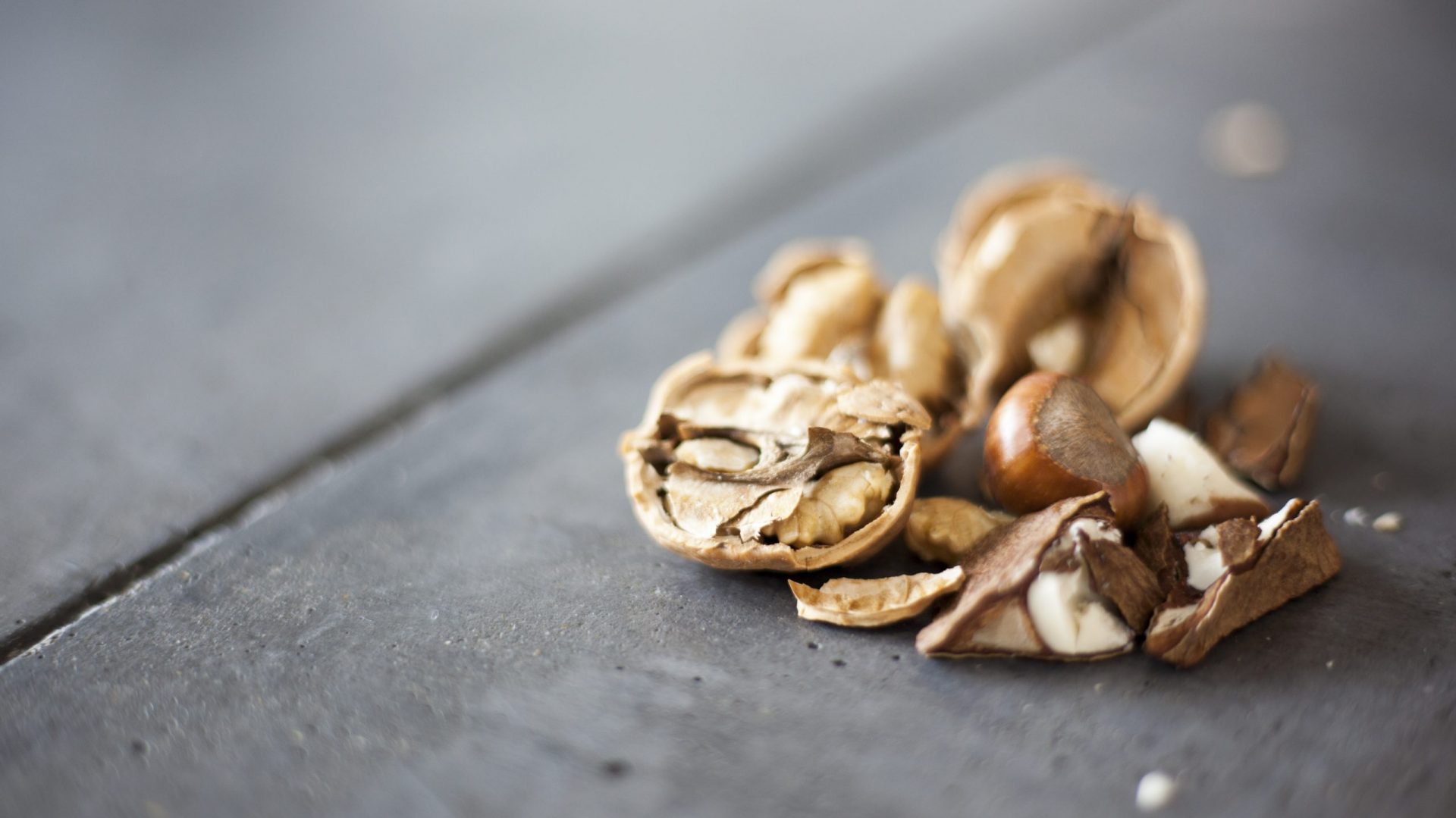 Monir is a food photographer, director & producer who works in editorial, publishing, advertising, content creation, documentary, and the odd feature film project.  He is also a foodie, a columnist and a self-taught stylist. 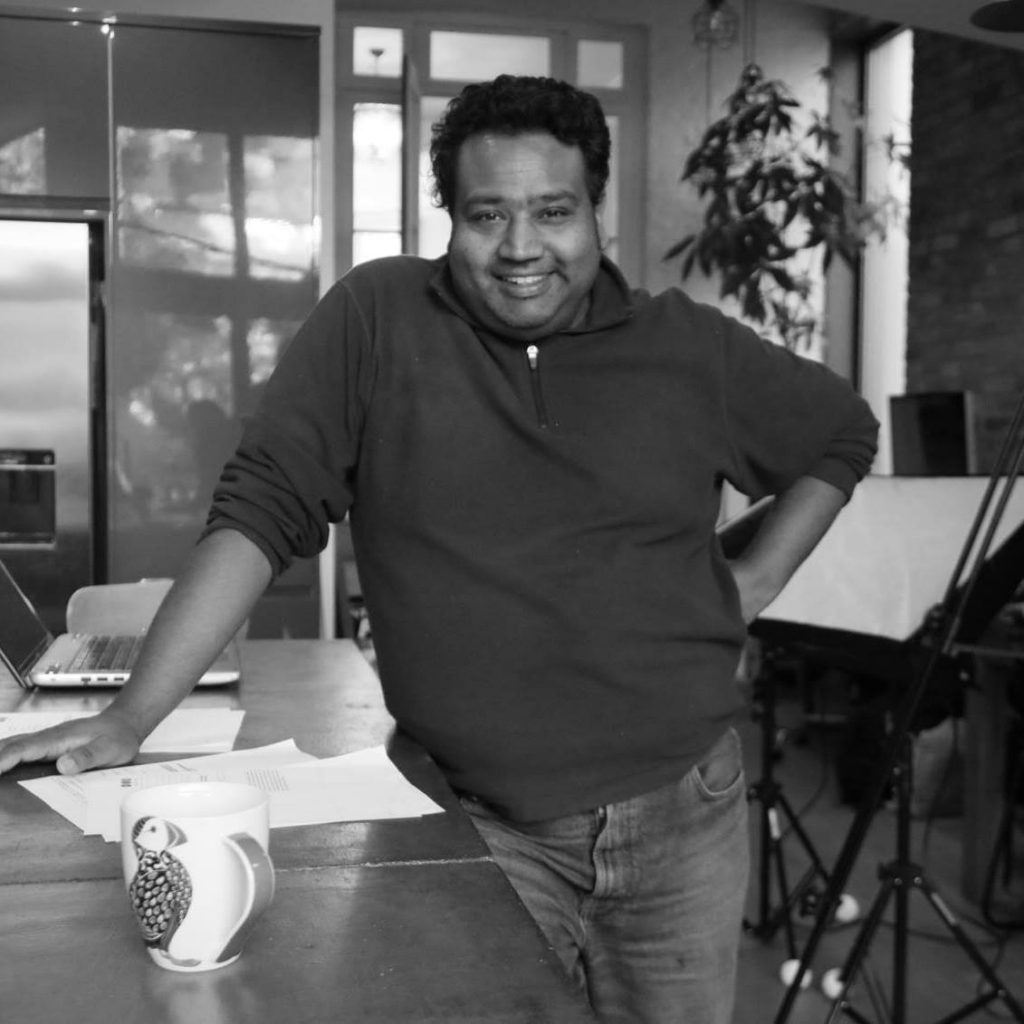 He delves into his experience as an advertising and marketing manager to find the perfect balance of creativity and saleability of a product to provide clients with content and images that tell both their product and brand story.

Monir is a qualified member of the British Institute of Professional Photography and has been a photographer for 14 years.  His style evolves from the type of food he photographs and specialises in rustic, honest and vibrant food Subtly lit, beautifully composed and are clean, modern and contemporary.